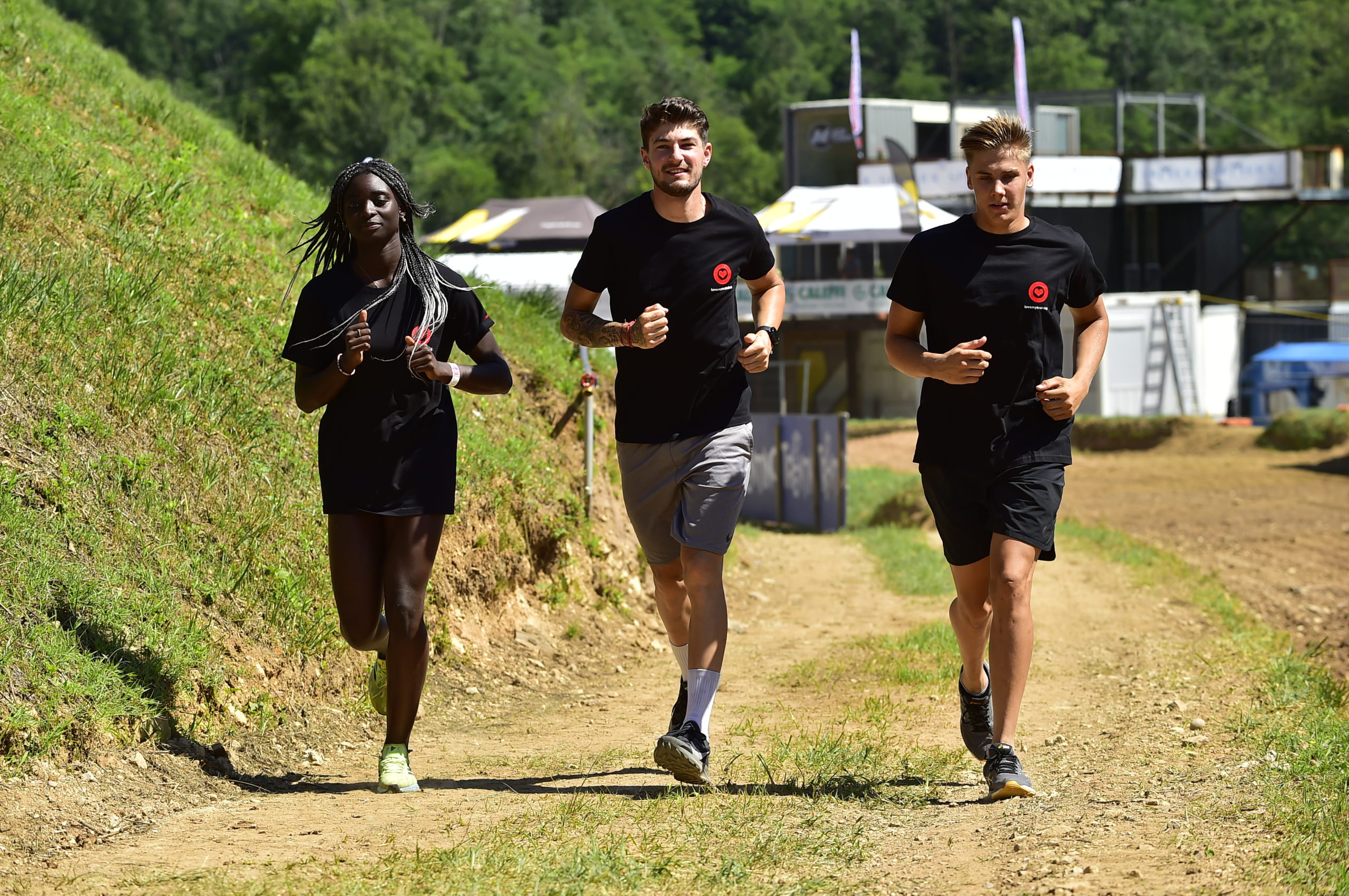 Talent, dedication, passion, love, hard work and a professional approach, are what we believe uncompromising keys to success and progress to anyone’s sport career. Meet and learn about the  stories of those athletes supported by Lovemytraining. 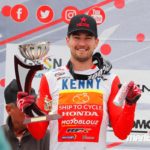 Stephen was born in Digne les Bains in the south of France. He was only 4 years old when he received his first motorbike and he started racing at the age of 6. During the season of 2020 Stephen joined the Lovemytraining Academy and started working with Yves Demaria, he finished 10th in the season of the MX2 class.
In 2022, after ending 3rd in MXGP of Maggiora, he brought home good results by finishing the season in Top 10. 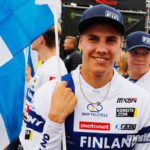 Emil was born in Sipoo, Finland.

The collaboration between Emil and the Lovemytraining Academy started at the end of 2020.  Emil will competed in the EMX250 European championship and in the Italian championship (MX2) during the 2021 and 2022 season as member of Team Ship To Cycle Honda SR Motoblouz.
Same goes for MXGP 2023 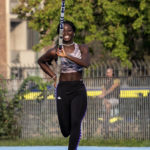 Great Nnachi, 05/09/2004, born in Torino with Nigerian roots, is a very talented pole vaulter and athlete, currently holding many national records in the Juniores category. 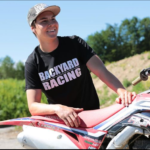 Valentin rode a bike for the first time when he was only 4 and started competing at the age of 5. Guillod made his debut in the MX2 Motocross World Championship 2011 and won the MX2 European Championship in 2013. Finished 4th in MX2 class in 2015 with 3 GP Victories and 7 podiums. Finished 9th in 2016, his first season in MXGP.

He joined Lovemytraining in the same year and stayed in the academy until 2016, when he started his indipendent rider career. At the end of 2021, Valentin came back and is now training under the guidance of our trainer Yves De Maria for the upcoming seasons and joined Team Ship To Cycle Honda SR. 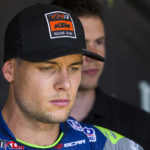 Jordi started riding when he was only 4 and started competing the following year.

Jordi became a Lovemytraining athlete at the beginning of 2022 and will train with our Trainer Yves De Maria, Weckman, Rubini and Guillod for the current season. 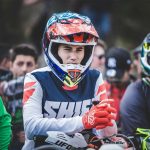 Born 15.06.1994. Lucas Robert was  born in the department and region of France of the Reunion Island, in 2000. He started riding at the age of 14. Last year he decided to moved to France to pursue the professional career. 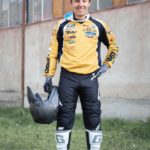 Born 24.06.1998
Enzo was born in Clermont-Ferrand in France and got his first motorbike at the age of 4.He started competing when he was 8 years old.   Enzo finished the French Championship in the top 5 in 2020. The collaboration with the Lovemytraining Academy started at the end of 2020. 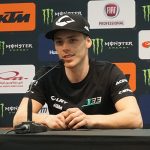 Julien was only 5 years old when he received his first motorbike and he started racing as early as 6 years old. Until the age of 12 he rode in the amateur federation and then passed onto 85 cc class in European Championships until the age of 15. 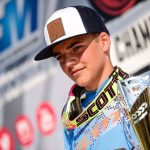 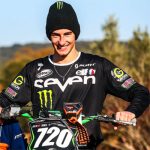 Pierre Goupillon is born in 1999 in Bretagne (France). He started riding when he was 4 years old. Four years later, he participated in his first the competition in Romagne with his 50cc KTM. 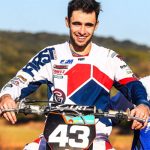 Natanael Bres is from France. He is 21 years old. He started riding when he was only 5 years old and competed for the first time two years later. 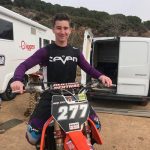 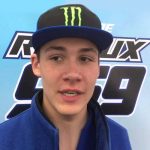 In July 2015 Maxime became the Junior 125 World Champion. In 2017 Maxime has joined Lovemytraining with big hopes and plans for the future. 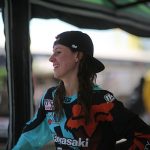 Livia was only four years old when she started riding a motorbike. Before she was 14, she had already competed in 50cm3, 60cm3 and 80cm3, even in the same category with boys.