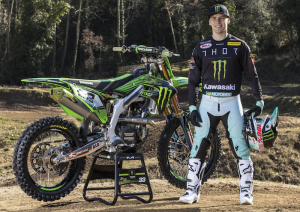 Julien was only 5 years old when he received his first motorbike and he started racing as early as 6 years old. Until the age of 12 he rode in the amateur federation and then passed onto 85 cc class in European Championships until the age of 15.

Thereafter he moved to 250 class and in 2010 finished 8th in the European Championships with Suzuki 250. In 2011 Julien started competing in MX2 and was consistent year after year, despite of various difficulties and injury with ACL knee ligament. He rode with few different teams between Suzuki, private teams and Yamaha Yamalube and achieved the best results in 2015 when he made the first podium in Qatar and finished the season on the 6th place. Julien was then diagnosed with bilateral hip impingement and spent the whole year 2016 focusing on his health and undergoing a series of intervention to release the pain and be able to ride again.

Toward the end of 2016 Lovemytraining has welcomed Julien and he started training with Yves de Maria. He has made remarkable start to 2017 season, happy to be back at the GPs, riding for his own team and being part of Lovemytraining academy. Through the solid 2017 season Julien finished 6th overall in MX2.

2018 saw Julien compete for the first time in MXGP,  as member of Monster Energy Kawasaki Racing Team, and remaining supported by Lovemytraining Academy. He finished the season in 11th position.

Julien Lieber was reconfirmed for the season 2019 in the Monster Energy Kawasaki Racing Team, but could not complete the season due to an injury.

In November 2019 Julien signed a new contract with the Honda Racing Team of Jacky Martens. 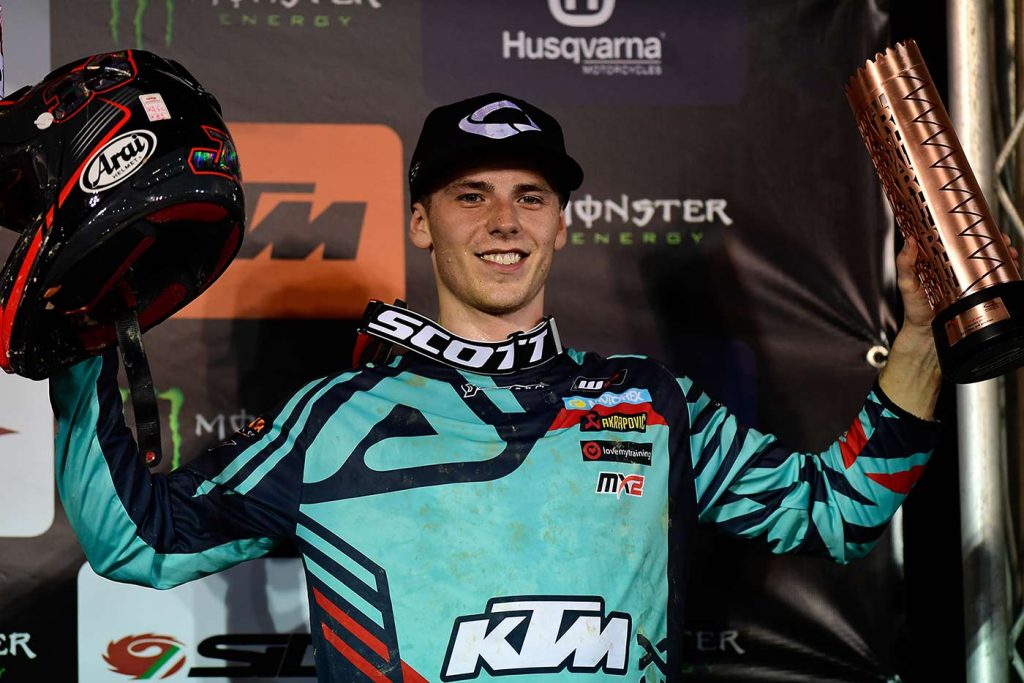 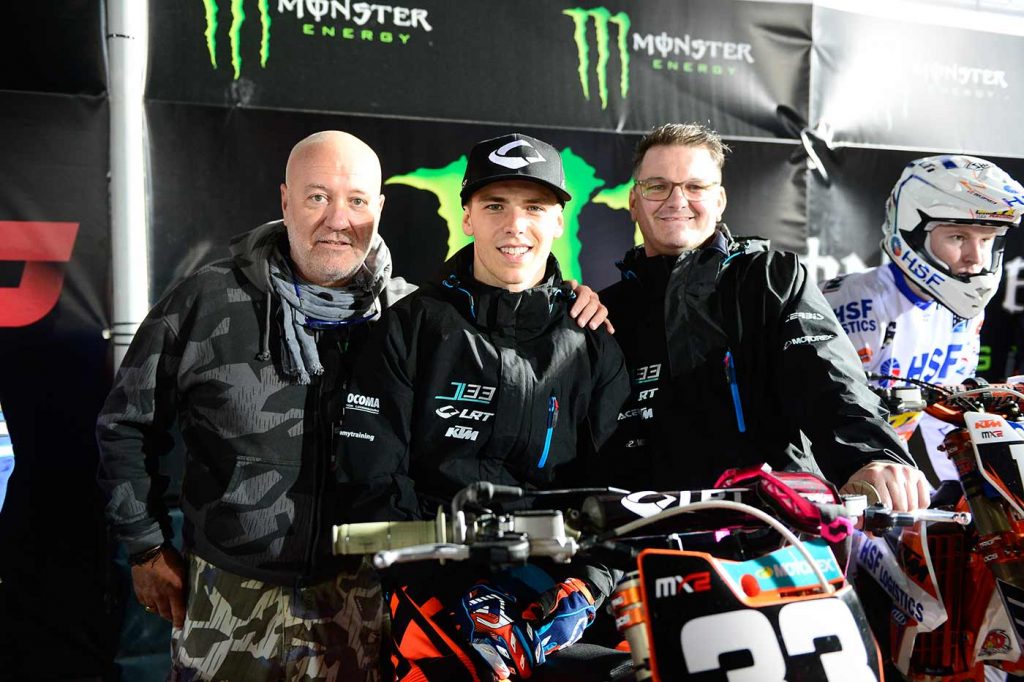 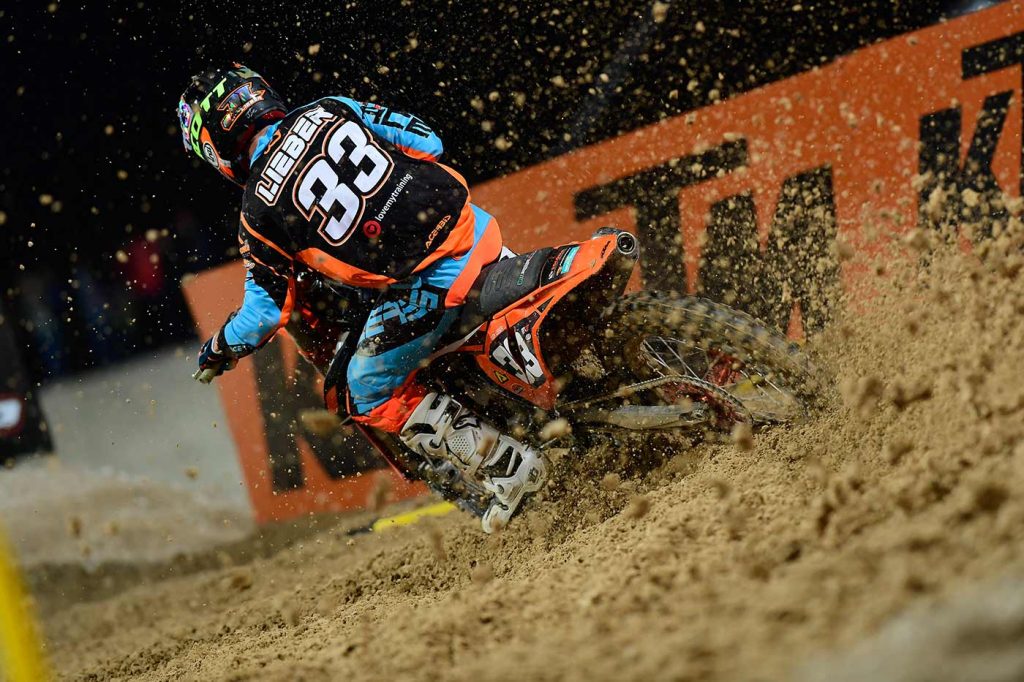 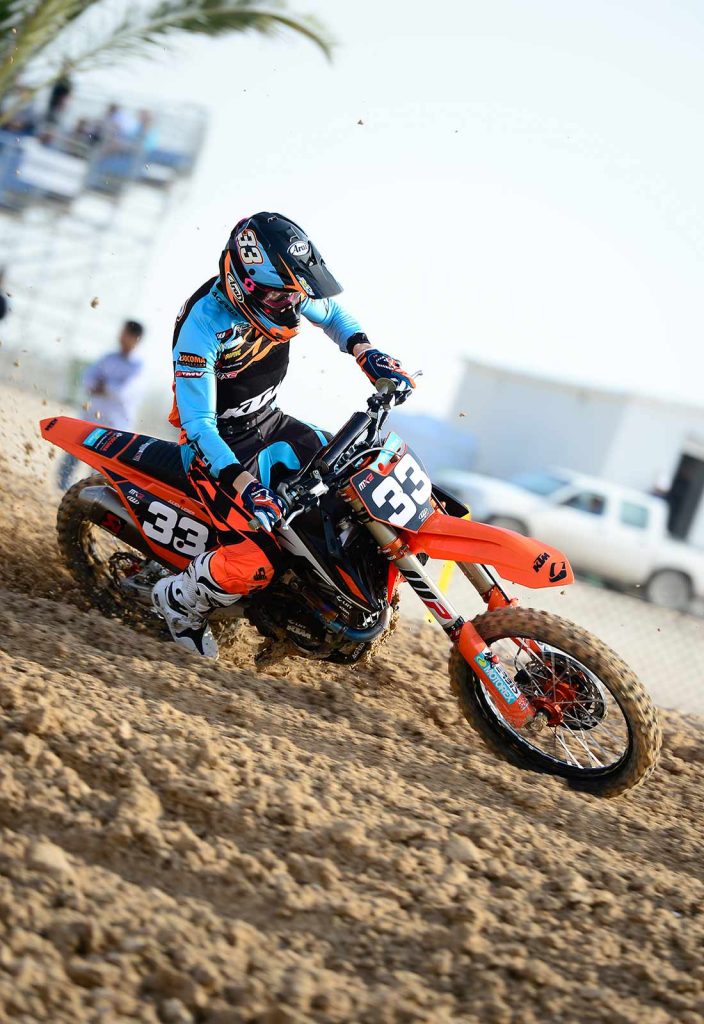 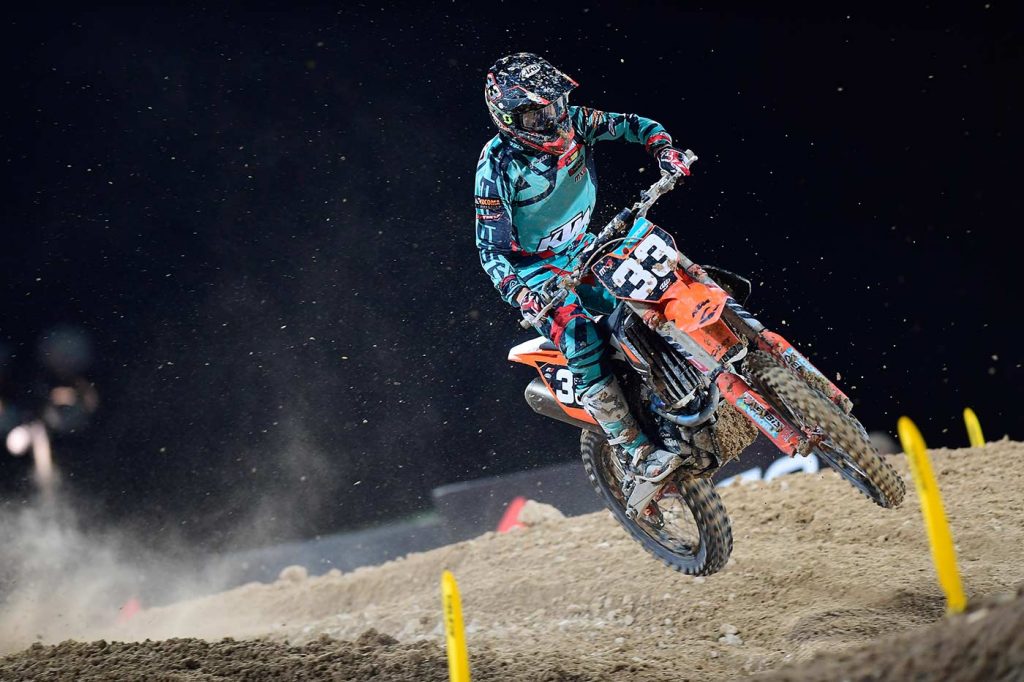 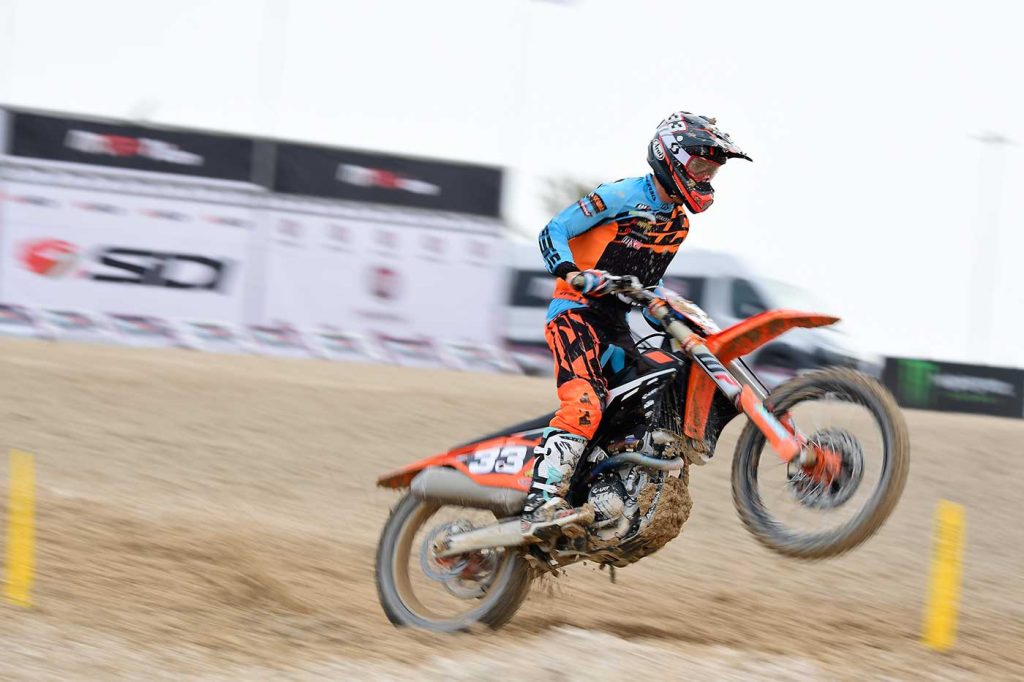