MXGP race at Fraunfeld, Switzerland, was a difficult weekend for Julien Lieber. Due to different weather situations, track conditions changed several times. At the beginning of the weekend a very wet ground didn’t impede to Lovemytraining’s rider to catch the 2° position during qualifying race.

Race 1: Nice start for Julien Lieber, but unfortunately the setting of the KTM was not appropriate, because of changing in ground conditions (with the sun, as time passed, it became harder ). So, no positions were acquired during the race. In fact,  after the first lap he got the 5th position, which he kept all race long.

Race 2: Really unlucky race. Good start for our rider, but unfortunately he lost 3 positions from the starting one. Four laps later Lieber got back 4 positions and he stayed  5th until he got involved in a crash. Unfortunately  there was no possibility for him to fight against bad luck. Click here to see the video. It is admirable how Julien reacted, after that big hit, coming back to racing. Fortunately he got up and he finished the race concluding  in 21st position.
The World Championship Classification sees Lieber still in 5th position.

Keep care for this crash and hold on Julien Lieber #33 !!! 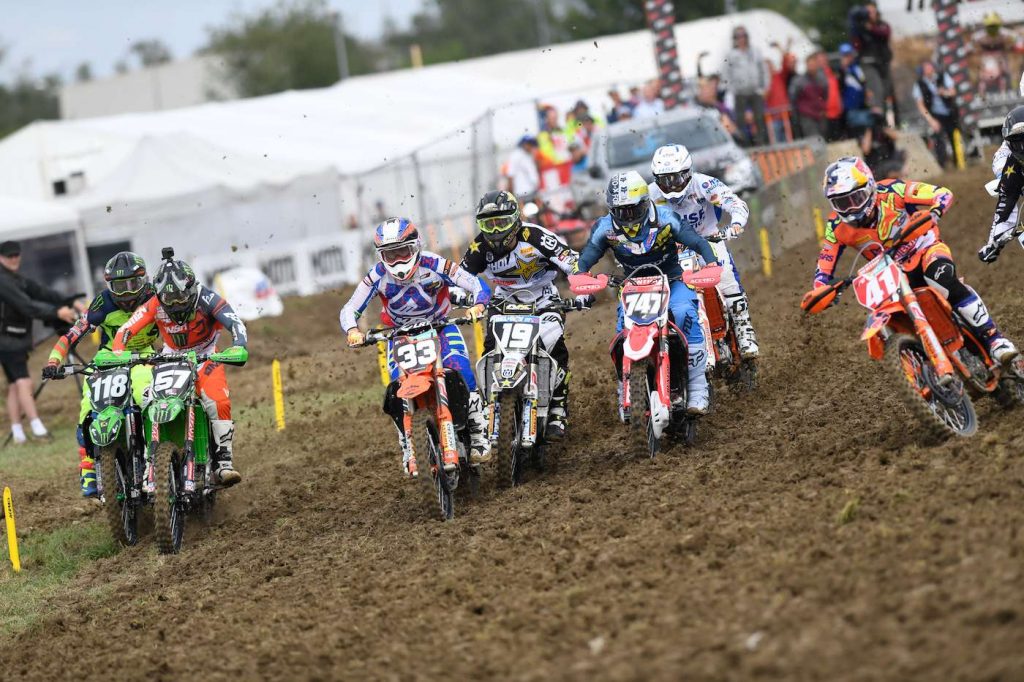 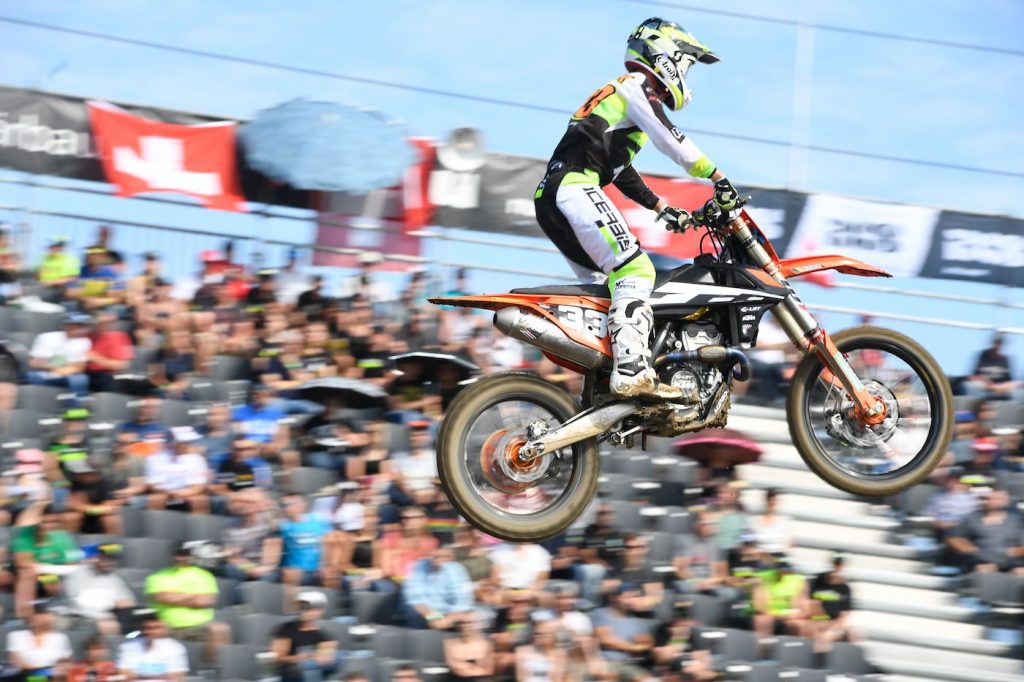 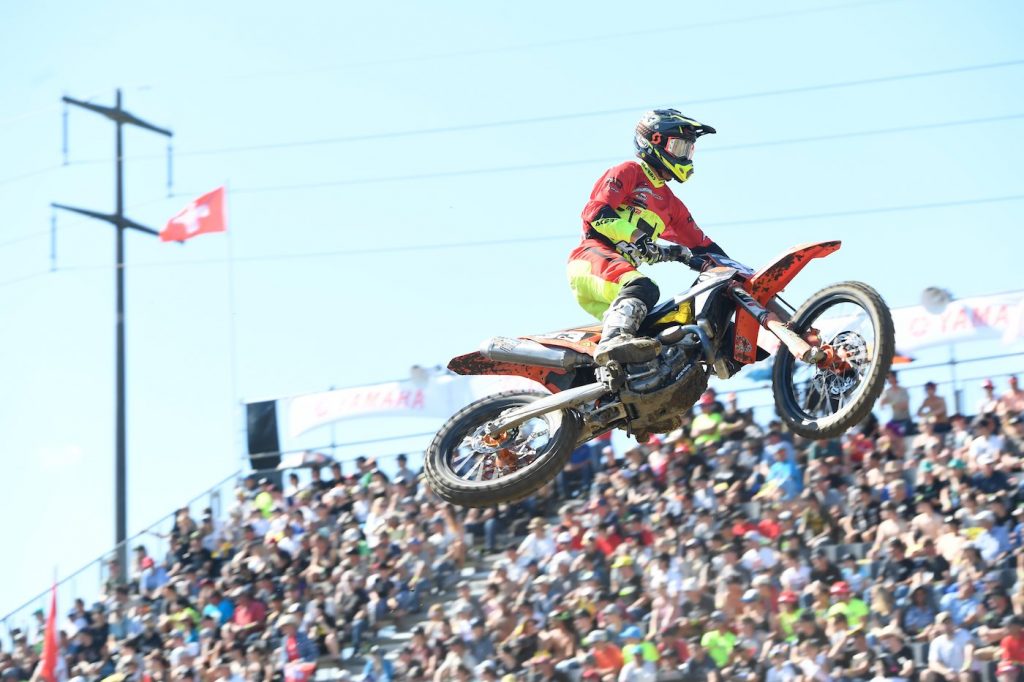 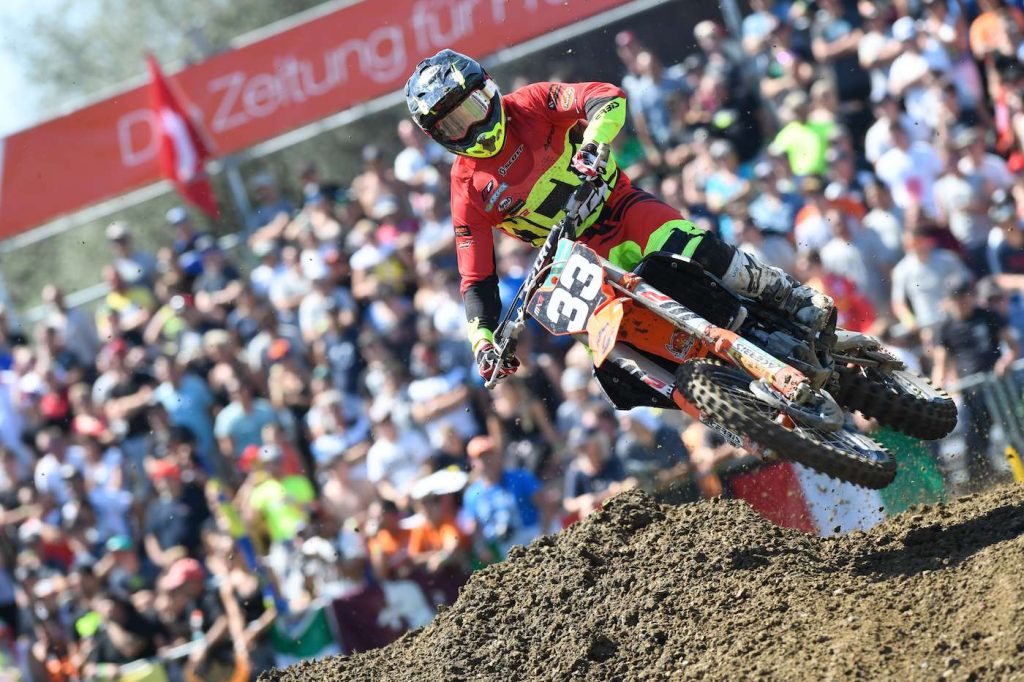 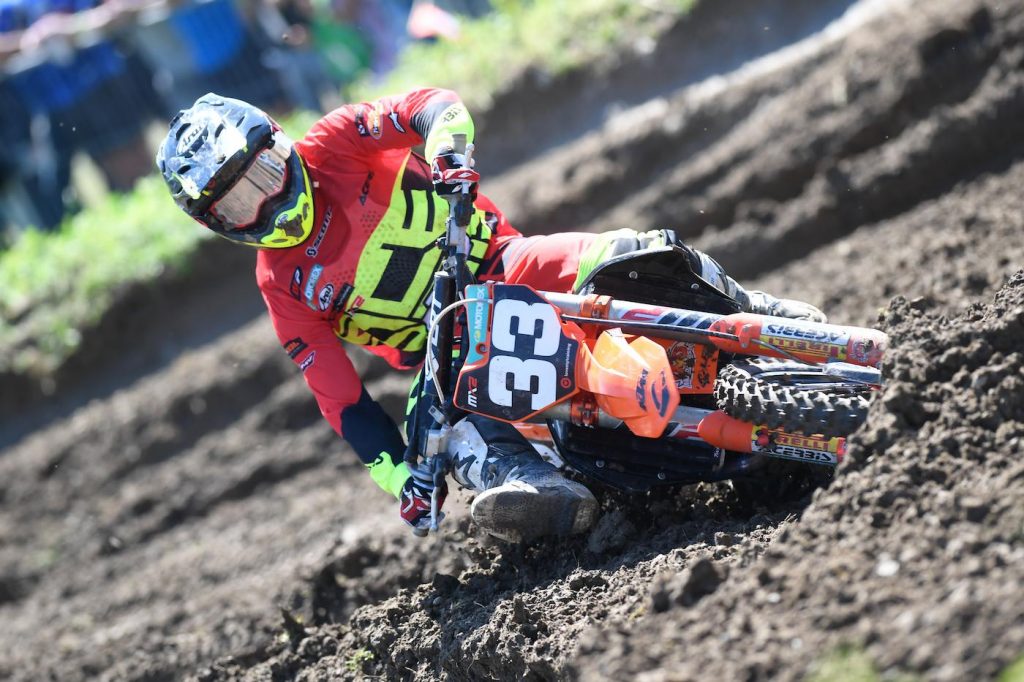 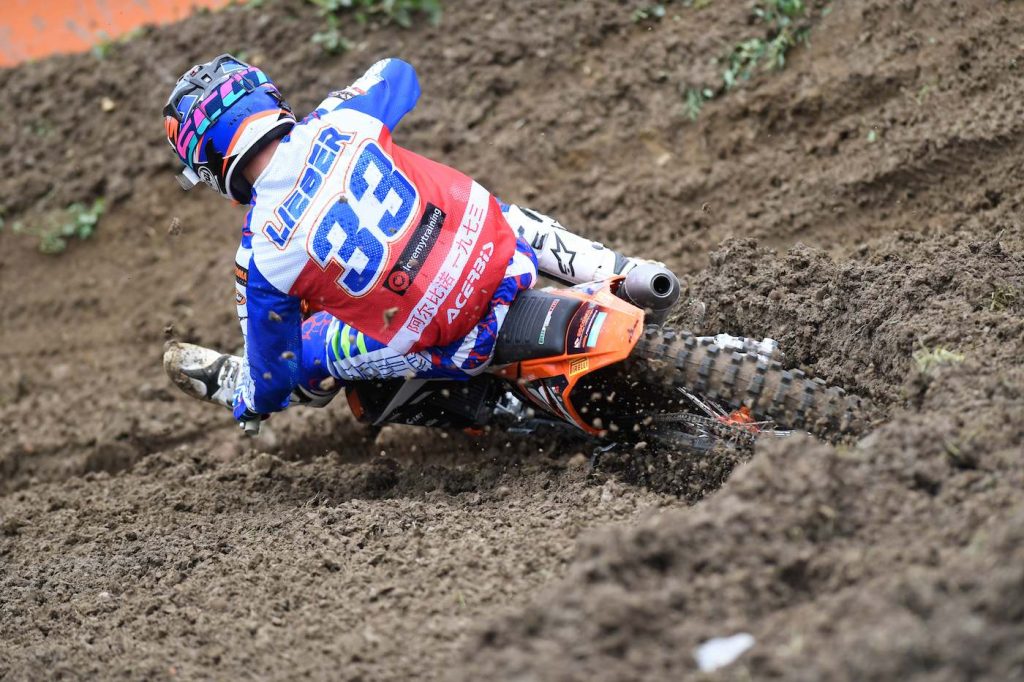 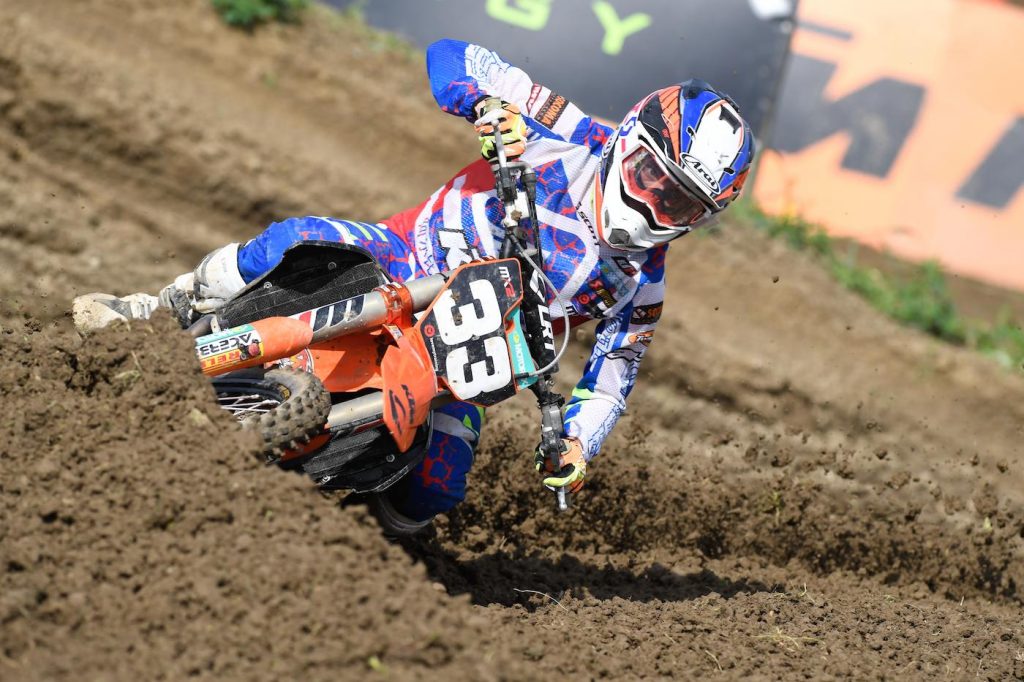 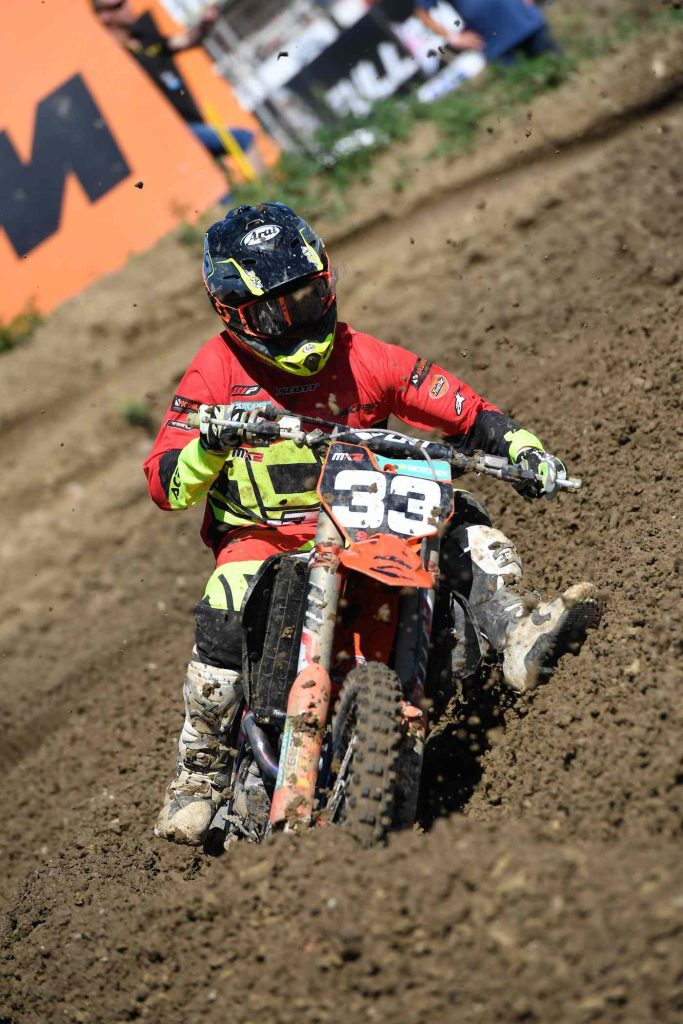 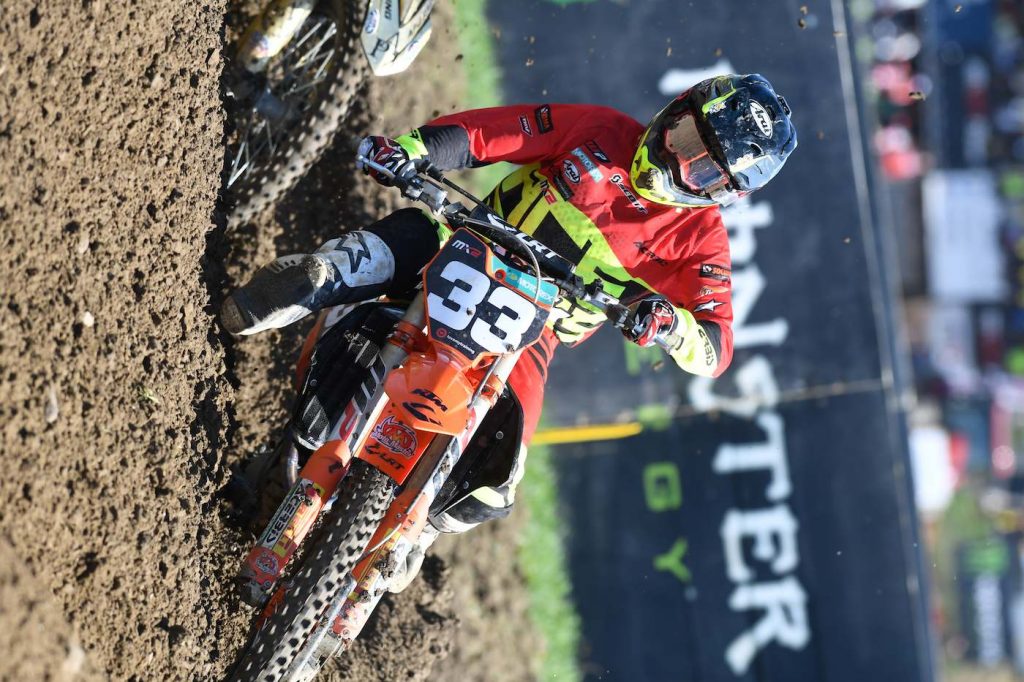