It was the third round of the championship for Stephen Rubini and the first ever experience in MX2 class for Emil Weckman.

During race 2 ,both, Rubini and Weckman had to retire before the end of the race due to a crash and problems with the bike. 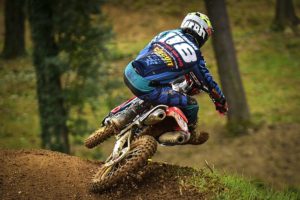 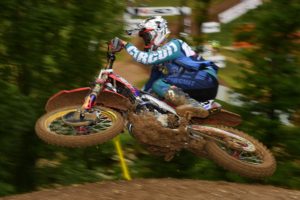